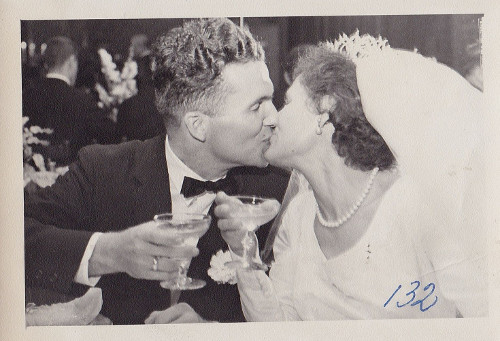 Whenever the subject of marriage gets brought up, you can be sure that someone will argue against the institution by trotting out the most famous of famous statistics: half of marriages end in divorce. This seems like a slam dunk factoid as to why folks should avoid the altar.

There’s just one problem: it isn’t true and hasn’t been for awhile now.

Divorce rates have in fact been declining for a few decades and marriages are stronger than they’ve been in quite sometime. Here are some quotes/statistics from The New York Times:

Unfortunately, couples in the working class are still divorcing at rates close to the 70s/80s peak. But overall, marriage in the modern world is quite robust, and seems to be getting stronger, rather than weaker.

Despite the erroneousness of the “half of marriages end in divorce” statistic, it steadfastly refuses to die–probably because it makes for such an incredibly compelling narrative for those who want to believe that the world in general, and women in particular, are going downhill and are worse than ever.

Hopefully this PSA will add some balance to such notions. Share it around. Don’t believe the doom and gloom about matrimony, and if you still want to argue against it, you certainly have the right to do so, just don’t keep trotting out the same old falsehoods to make your case.