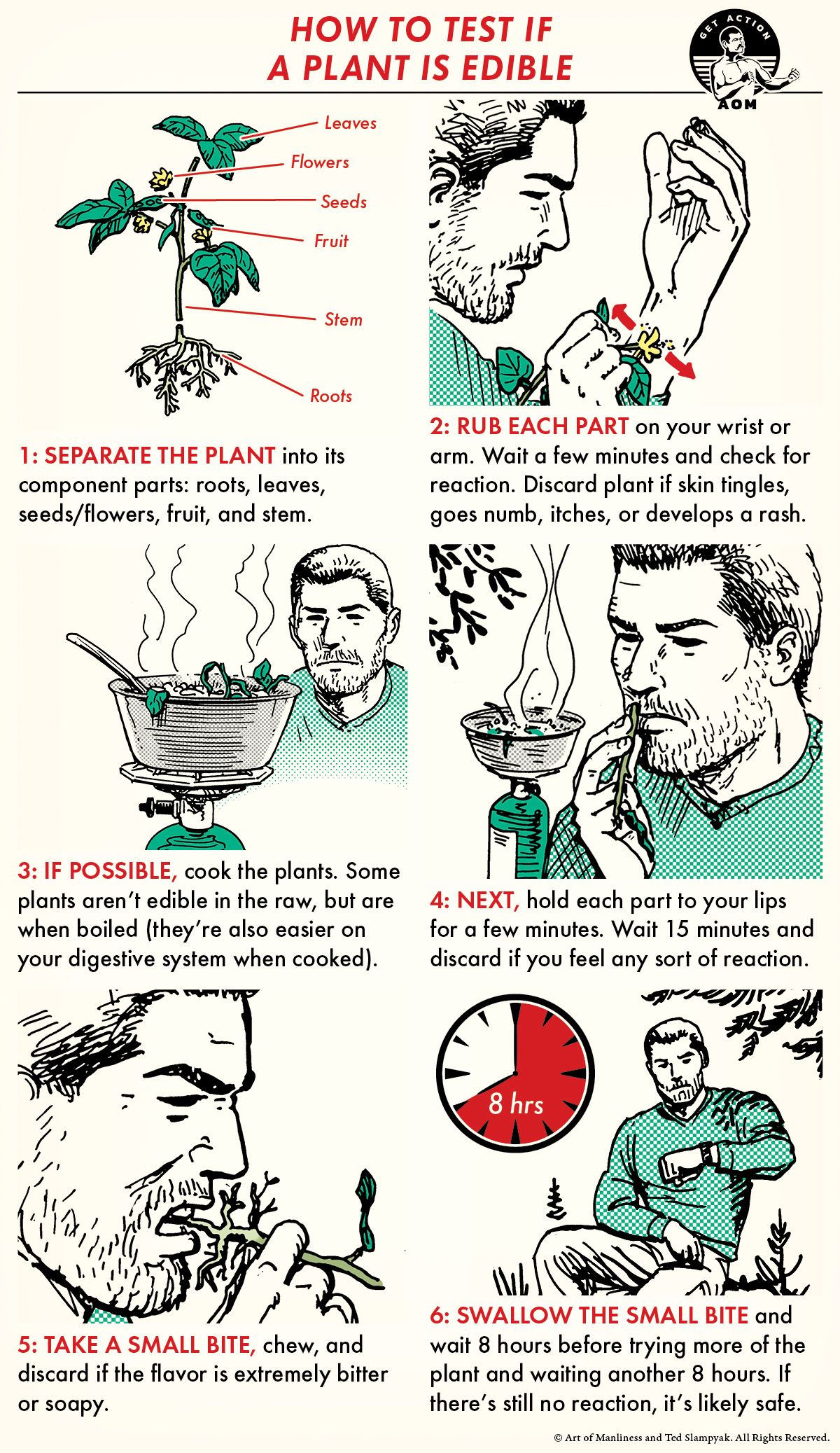 Many people, especially outdoorsy types, know the story of Christopher McCandless, as famously told in author Jon Krakauer’s book (and the film of the same name) Into the Wild.

After surviving in the Alaskan wilderness for over 100 days, the rogue adventurer ultimately died in an abandoned bus there. The official cause of McCandless’ death has always been listed as starvation, but Krakauer felt like there was more to the story. In a journal entry a few weeks before he died, McCandless wrote, “Extremely weak. Fault of pot. seed . . .” He was referring to seeds from Eskimo potato, also known as alpine sweetvetch.

After years of investigation, Kraukeur and a chemist discovered a toxin in the potato seeds that could have extremely negative effects on the body, if enough of them were consumed.

The story of Christopher McCandless reminds us that eating and foraging wild plants is a risky game. As a hiker or backpacker, you might encounter a thousand plant species on a single trip, and any number of them might be edible. Others . . . could kill you with a single bite.

The best way to determine if a plant is edible is to study up before you ever hit the trail, and consider carrying an edible plant identification guide. But, if you find yourself in a desperate situation, and you’re not sure if you can eat something or not, there is a universal edibility test, which we walk you through above, that can lead you toward safer plants. 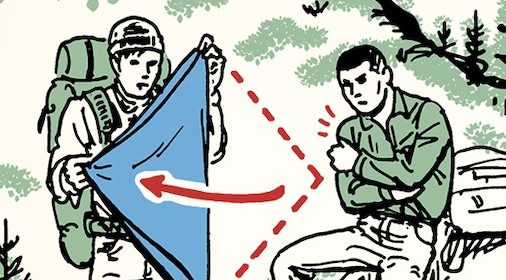 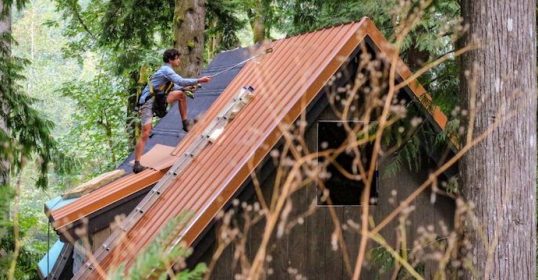