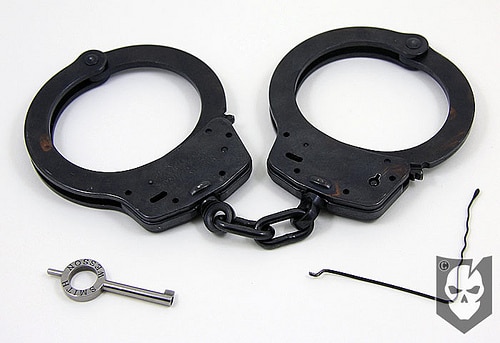 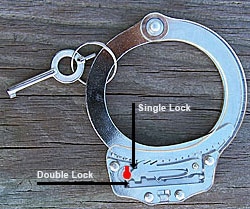 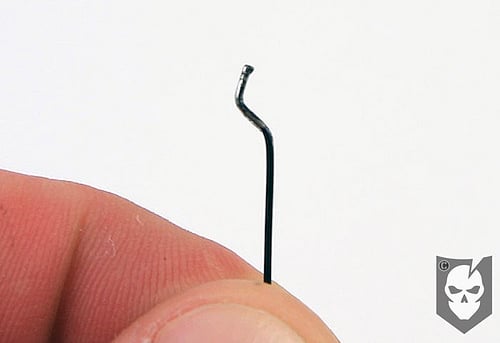 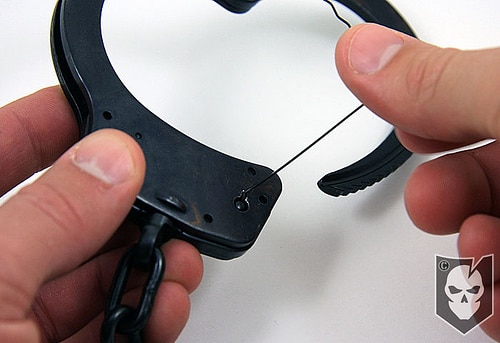 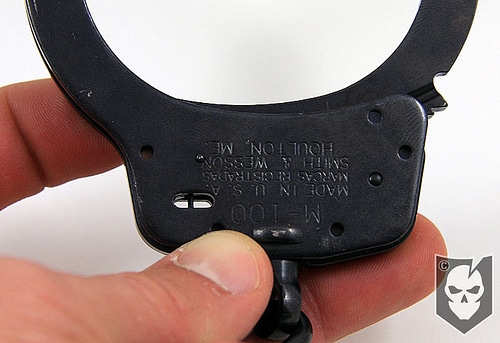 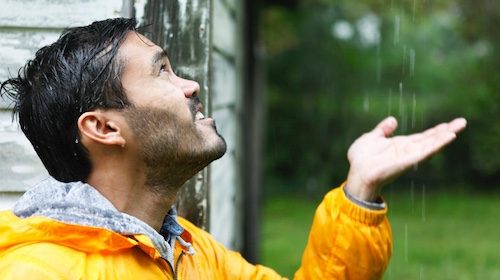 Podcast #713: How to Predict the Weather (No Apps Required) 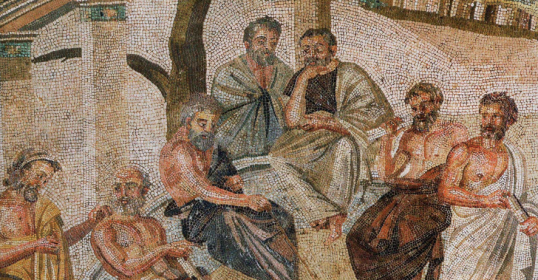 Podcast #496: What Plato’s Republic Has to Say About Being a Man