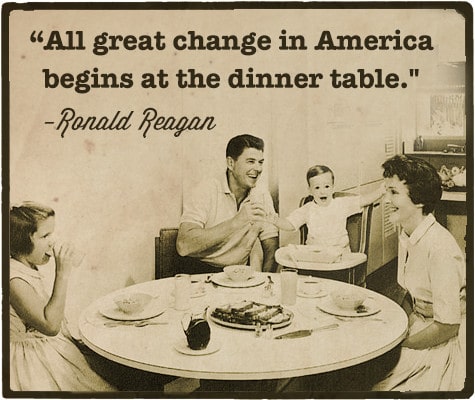 The Real Benefit of Family Dinners 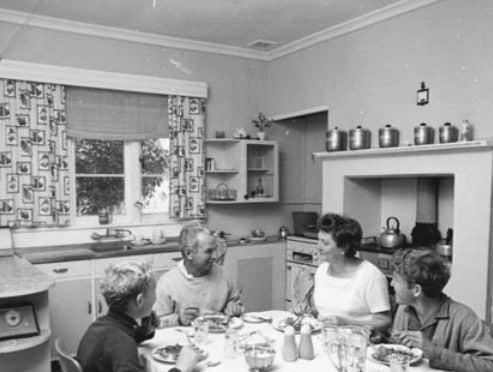 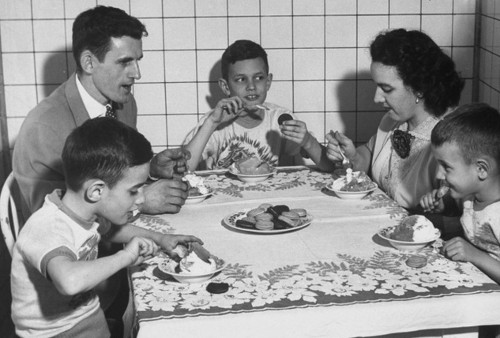 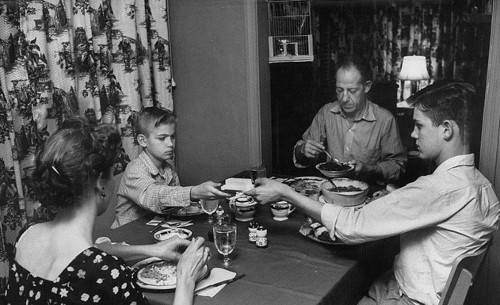