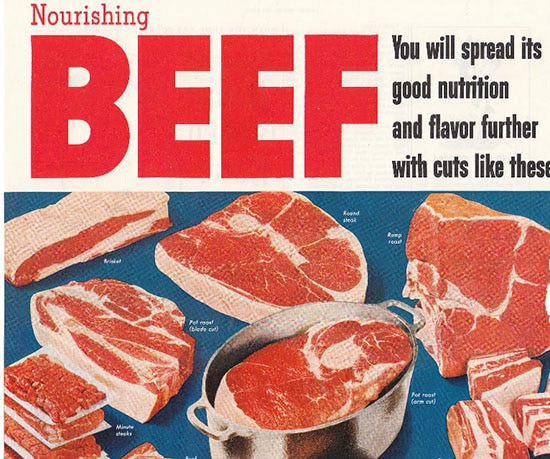 If you’re like me, you like beef. Some weeks I’ll consume a beef product every day for lunch. Beef is delicious and one of the best sources of protein and testosterone-boosting cholesterol and fat. And did I mention it’s delicious?

But if you’re also like me, you don’t want to spend that much money on food. And if you’ve been paying attention to your grocery bill, the price of beef has gone up dramatically this year.

I know a lot of guys who, when they hear the word “steak,” only think of strips, rib eyes, T-bones, and tenderloins; they think these high-end cuts constitute the entire universe of beef. Consequently, they deny themselves the enjoyment of regular steak because they think they can’t afford it.

But what if I told you can enjoy a steak that tastes nearly identical to a rib eye but is half the cost? Well it’s true, my friend.

In today’s post, I take you through the world of cheap(er) steak cuts. Sure, they’re not as tender as prime rib or t-bones, but if you can save yourself some money while enjoying a nice steak a few times a week, what’s a little more chewing in the grand scheme of things?

To help me navigate the world of cheap steak cuts, I talked to a butcher named Waylon at my local Reasor’s grocery store in Jenks, OK.

If you’re looking for affordable steak cuts, Waylon says to look for anything that says “chuck” or “shoulder” in it. The chuck, or shoulder, is a tougher piece of meat, but still has plenty of marbling to give it some flavor. Most of the specific cheap steak cuts I highlight below come from the chuck. 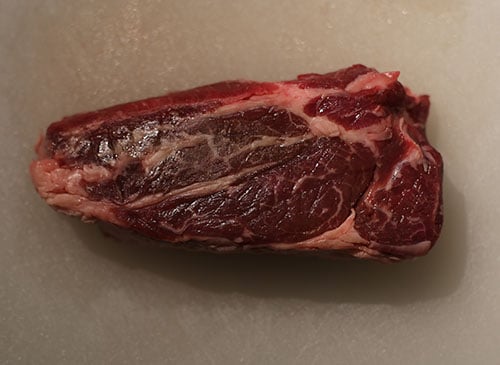 Waylon’s first specific recommendation was the chuck eye steak. I’ve heard it referred to as the “poor man’s ribeye.” It comes from the chuck of a cow and has a nice meat-to-fat balance similar to a rib eye, but for much less. Waylon says these are great for grilling. All meat gets tougher the longer you cook it, but that’s especially true with cheap meats that are already tougher to begin with. All the cuts I’ll mention here taste best on the rarer side. 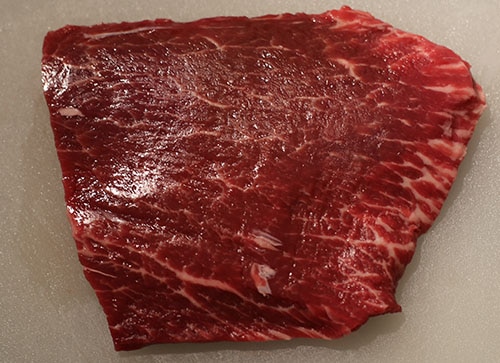 Like the chuck eye, the flat iron cut comes from the cow’s chuck or shoulder. It’s got a nice amount of marbling for added flavor. High-end restaurants have started to feature flat iron steaks, so demand might take this cut of meat out of the cheaper category. 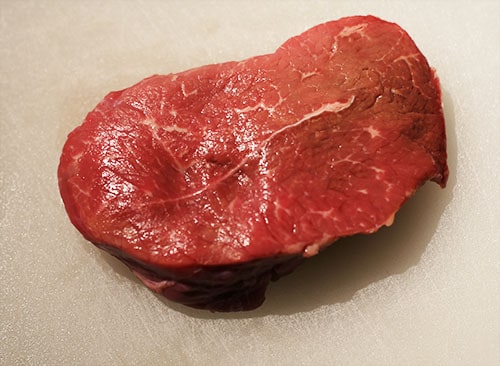 While the charcoal steak cut comes from the top of the cow’s shoulder, it’s the second-most tender cut on the animal.

Like all the steak cuts from the shoulder, Waylon recommends cooking charcoal steaks rare to medium-rare to prevent the meat from getting too tough. Cook on high heat. Also, be sure to look out for the piece of gristle that runs through the middle. 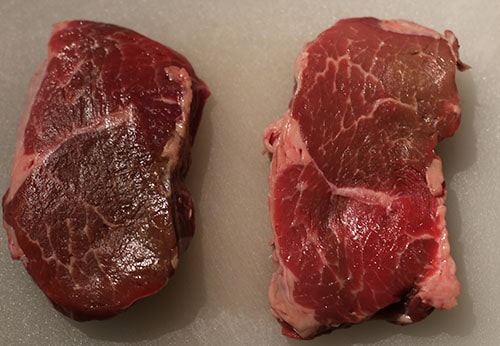 Waylon said chuck tenders often get the short shrift because it doesn’t look like its much meat, but with this steak cut, looks are deceiving. Chuck tenders (aka mock tenders) look like a beef tenderloin, but are smaller and cheaper. Because it comes from the shoulder, it’s a tough cut of meat if you overcook it. If you want to make it a bit more tender, marinate before cooking.

During the past few months, chuck tenders have become my go-to steak cut. They usually come in packages of three that each cost about $5-$6. I’ll grill up a big batch on Monday and eat them throughout the week. 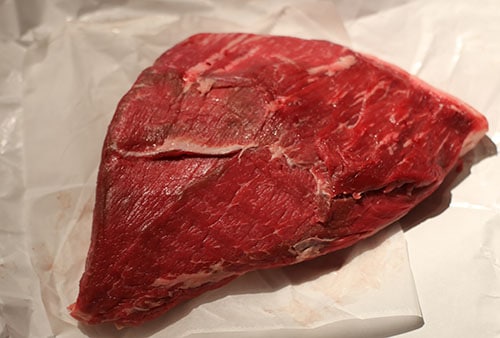 Waylon says if he’s having a big party and wants to serve steak, he’ll just buy a tri-tip and either grill it or slow cook it. The tri-tip is a triangular cut of beef that comes from the cow’s bottom sirloin. It’s a lean cut of beef. Consequently, you don’t get as much juicy, beefy flavor as you do with some of the other steaks on here. So you’ll want to add plenty of seasoning to punch up the taste.

This is a great cut of steak to cook up for a dinner party and serve to guests. It’s also a great steak to cook on Sunday and use for your lunches throughout the week. Every morning just cut some slices for your Man Salad or steak sandwiches. 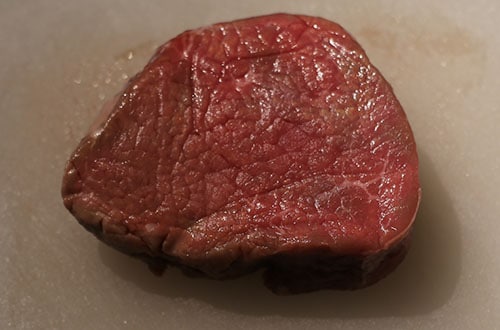 For steaks, Waylon steers people away from cuts that come from the round. They’re just too thick and tough. One exception he makes is the eye round steak. It’s tough and dry and usually braised or cooked in the slow cooker, but if you cook it rare or medium-rare, you can get away with grilling it.

This cut comes from the cow’s belly. It “hangs” off the diaphragm, hence the name. Hanger steak has a nice beefy flavor and is usually the most tender piece of meat on the animal, though it does come with a long, inedible membrane that runs down the middle. It’s a hard cut to get a hold of because butchers sometimes keep it for themselves (which is why it’s also called “butcher’s steak”). So if you want to pick a hanger steak up, call around to local butcher shops and ask them to hold on to some for you.

Cook it on high heat and don’t cook it more than medium-rare to avoid turning it into a piece of shoe leather.

Flap meat comes from the cow’s bottom sirloin. It’s a really thin cut of meat that has a nice beef flavor to it. Cook it medium-rare and cut it against the grain to minimize toughness. This was a favorite of mine to use in my testosterone Man Salads.

What About Skirt and Flank Steak?

Flank and skirt steak — both from the cow’s belly — used to be pretty affordable cuts of beef, but then they went and got all trendy and cool the past few years, which has greatly increased the price. I’ve seen flank steak go for $15 a pound. Sheesh.

If you’re going to make fajitas or steak sandwiches, definitely go with flank or skirt steaks, but for everyday affairs, stick with the above.

Well, there you go. Affordable steaks for the Average Joe. What are your favorite cheaper steak cuts?

For tips on how to grill your cheap steaks like a pro, watch our video tutorial below: 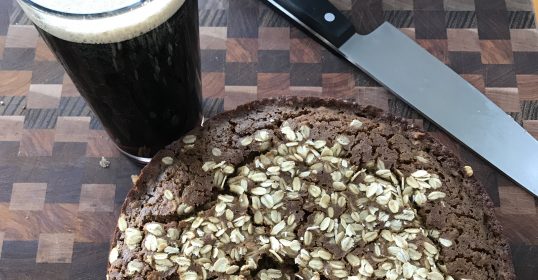