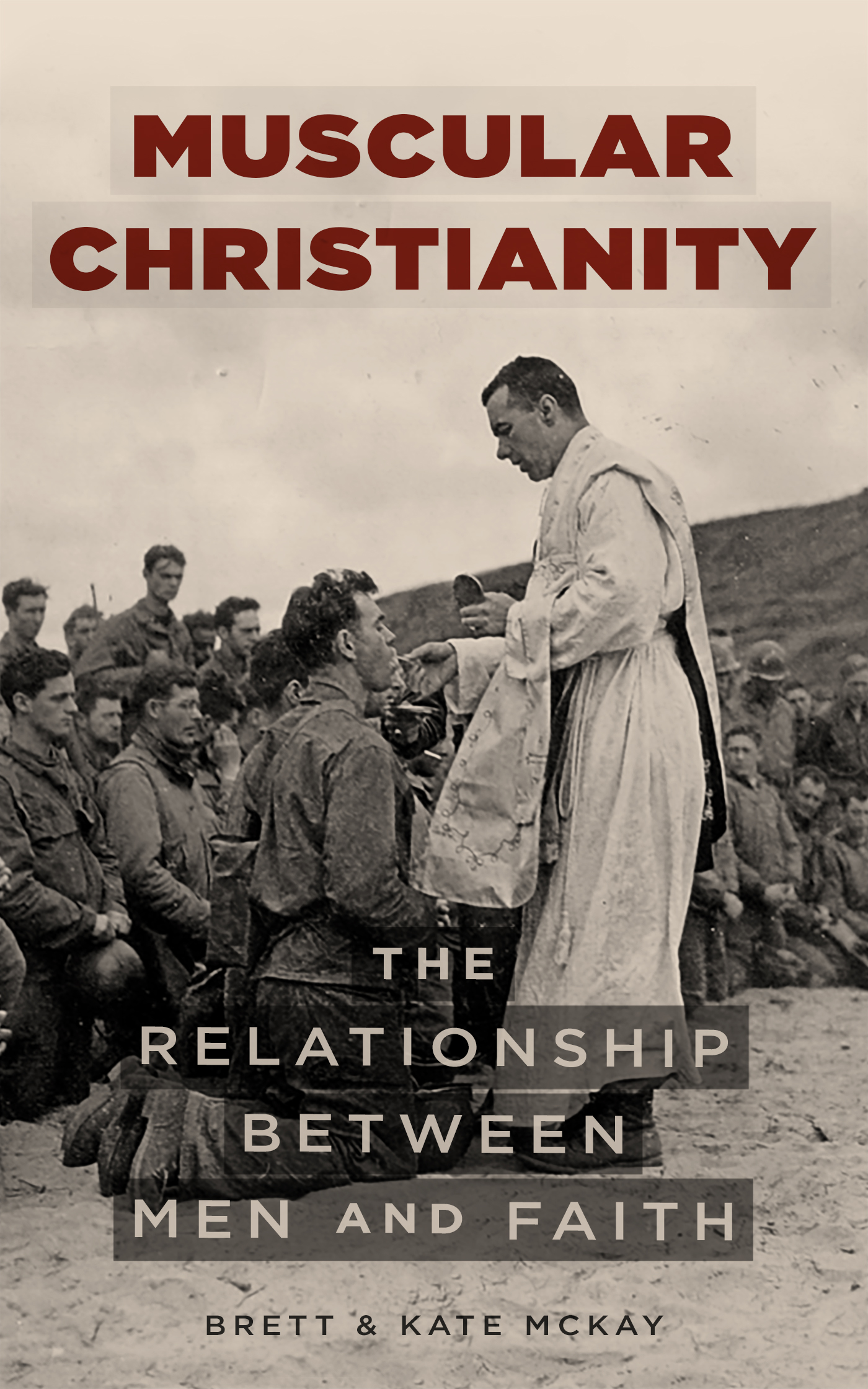 These are fascinating questions, not only for Christians, but also for anyone interested in the influence of economics and sociology on religion, and who understands the enormous influence religion has had and continues to have on Western culture in general, and conceptions of manhood in particular.

The book is about 100 pages long, and available only on Kindle for $6.99. If you don’t have a Kindle device, you can read on your phone, tablet, or computer as long as you have an Amazon account. 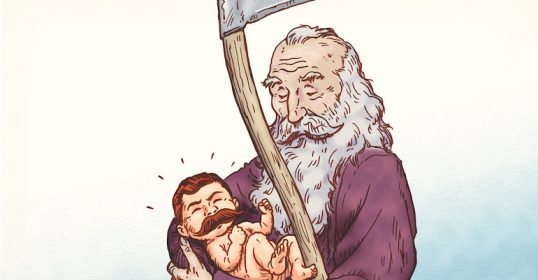 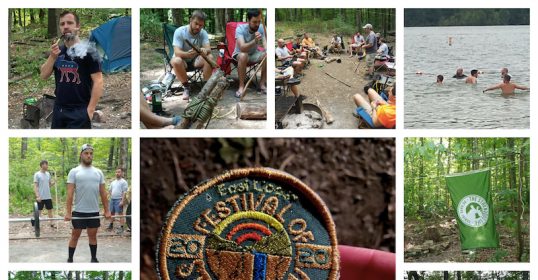