We’ve always been intrigued by the last words of others. What did a person use his final mortal breaths to utter? What were they thinking about? Were they scared as they glimpsed the great beyond? Or did they brace up and stoically give up the ghost?

The following 16 men looked death in the eye and embraced whatever came next. 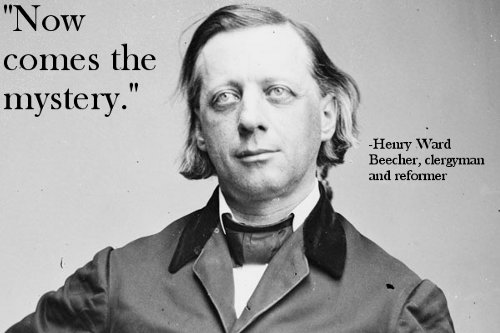 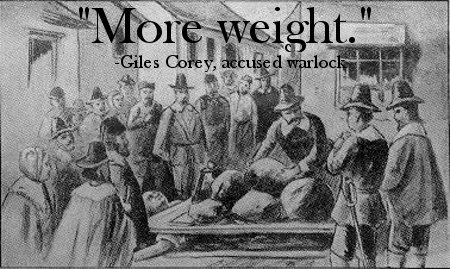 The 80-year-old Corey was accused of witchcraft during the 1692 Salem trials, but he refused to enter a plea to the court. As punishment, he was laid naked in a pit in a field, and slowly pressed to death over two days. Heavy rocks were gradually placed upon his chest–but he refused to cry out in pain, or enter a plea, and each time he was asked to do so, he simply replied: “More weight.” 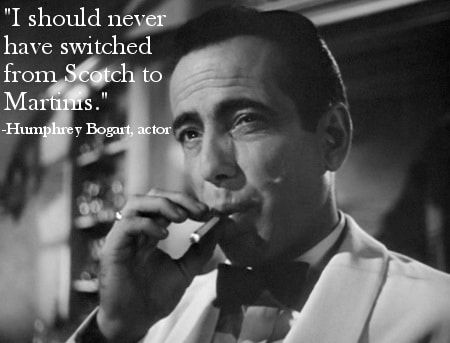 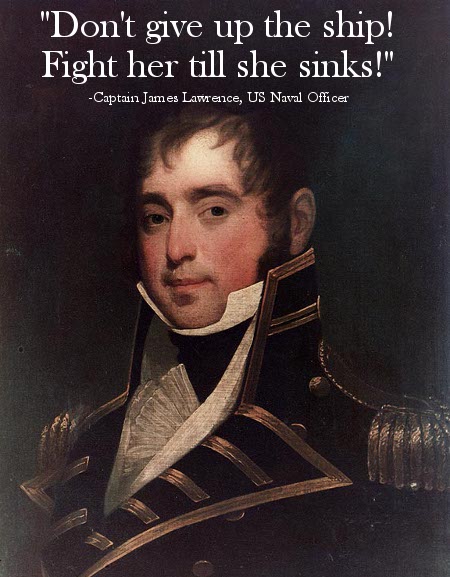 During the War of 1812, Lawrence’s ship, the USS Chesapeake engaged in battle with the Royal Navy’s HMS Shannon. The captain was mortally wounded with small arms fire, but encouraged his men to keep up the fight. His orders became a popular Naval battle cry. 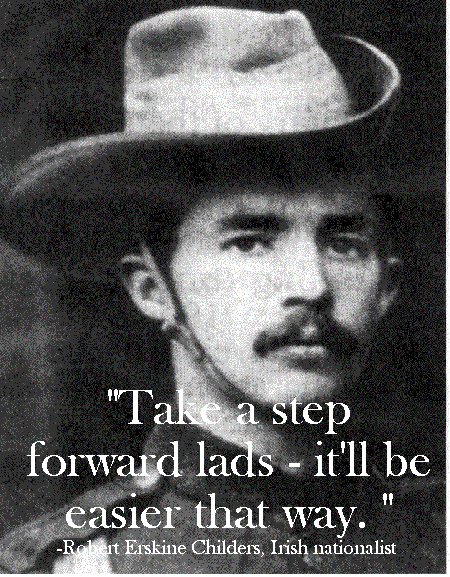 These were Childers’ last words to his firing squad before he was executed in 1922 during the Irish Civil War. 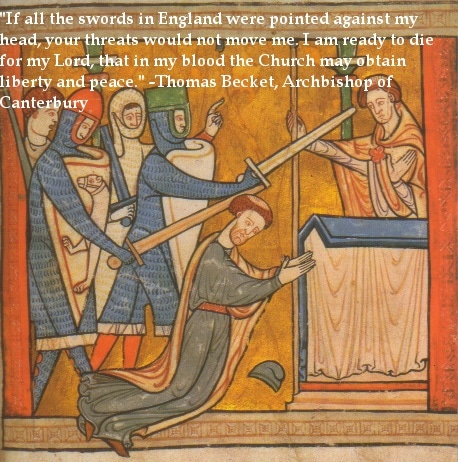 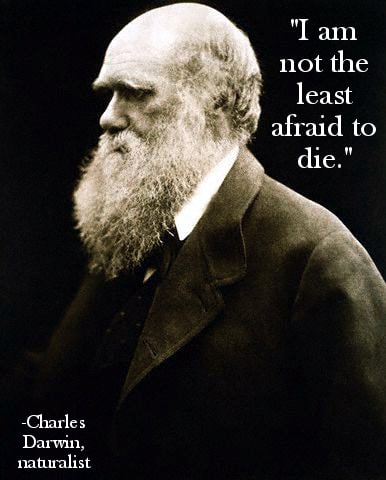 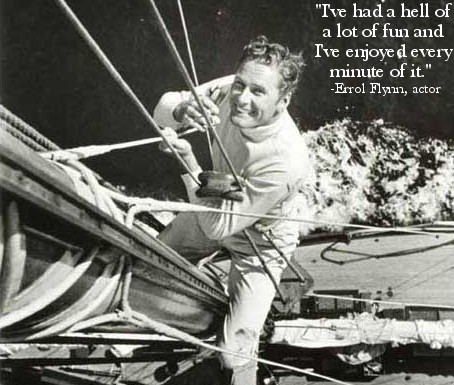 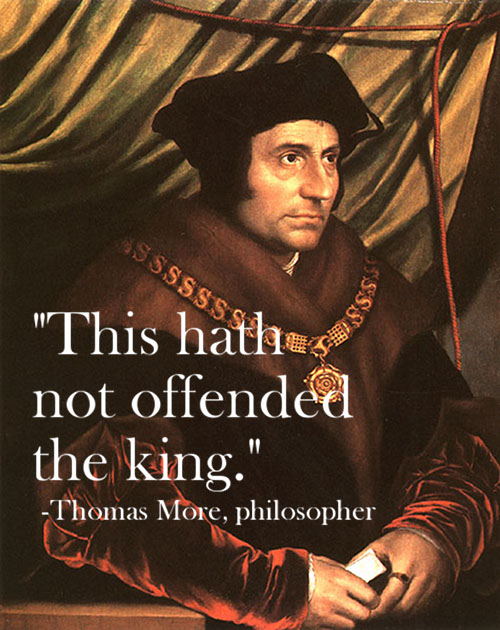 Thomas More was tried and executed for treason in 1535 because he wouldn’t support King Henry VIII’s marriage annulment and denied that the king was the head of the Church. Before being beheaded, he said his last words in reference to his beard. He positioned his beard on the executioner’s block so that it wouldn’t be harmed while he was beheaded. 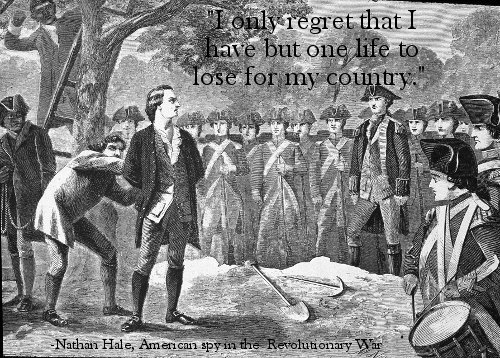 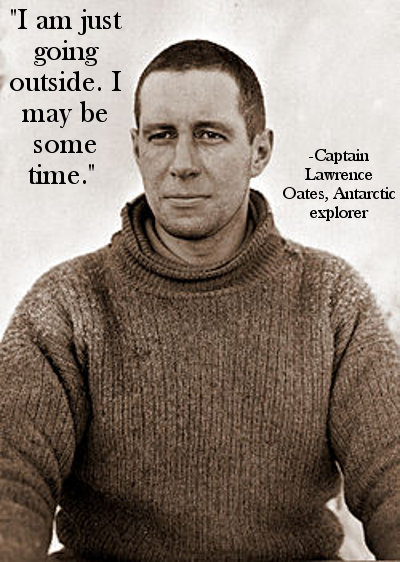 On the 800-mile return trip of Robert Falcon Scott’s unsuccessful attempt to be the first to reach the South Pole, his team desperately slogged through freezing temperatures and blizzards, trying to stay on schedule and reach the supply depots along the way. Oates’ feet were badly frostbitten, and he was slowing down the rest of the men. He volunteered to be left behind, but his comrades refused to leave him. So finally he simply walked outside his tent and into a blizzard, telling the others, “I am just going outside. I may be some time.” 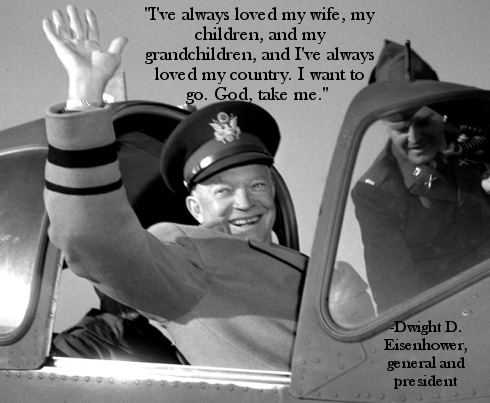 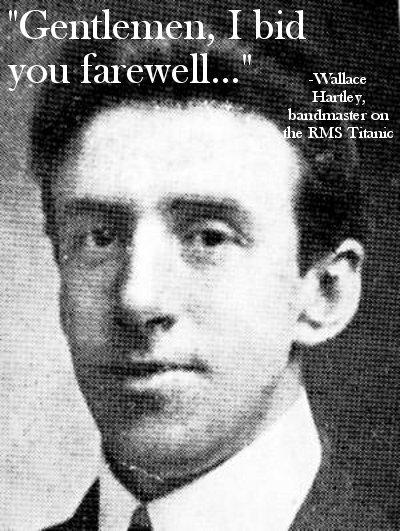 Hartley and his fellow band members continued to play as the Titanic sunk, in order to keep the passengers and crew calm. When the last lifeboats had been loaded, the musicians grabbed the railing on top the Grand Staircase’s deckhouse, and Hartley said this farewell to them just before a wave hit and washed him overboard. 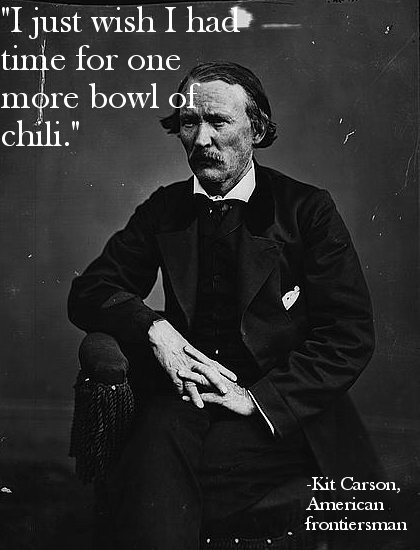 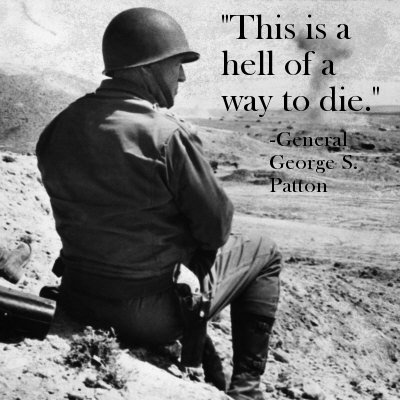 Patton died in 1945, right before leaving Europe. He was in a car accident en route to a hunting excursion that left him paralyzed from the neck down. He lingered in a hospital in spinal traction for 12 days; twas not the kind of glorious death the lifetime soldier had imagined for himself. 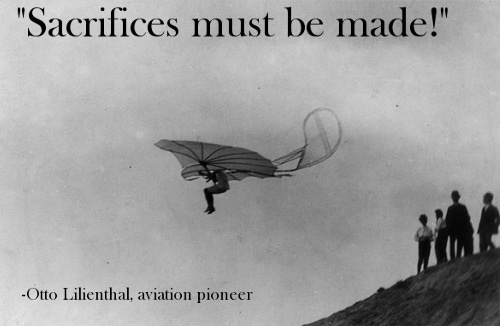 Passionate about the idea of manned flight, Otto Lilienthal was known as the “Glider King” and made over 2,000 flights in glider models he designed himself. In 1896, his glider stalled, and he fell 56 ft, critically fracturing his spine. These were his last words to his brother before he succumbed to the injury.