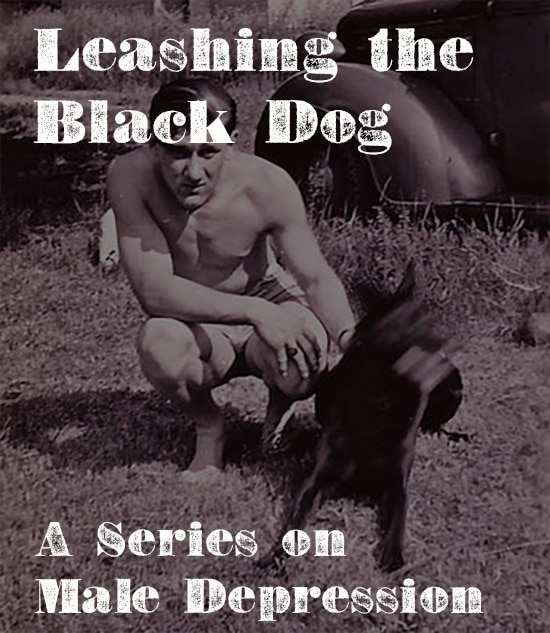 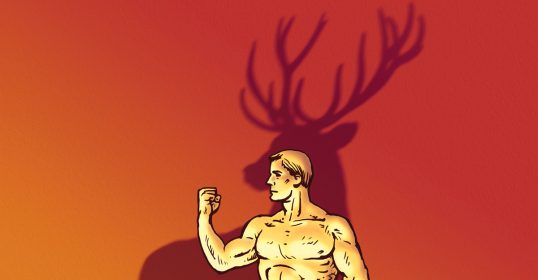 How to Grow Your Man Antlers 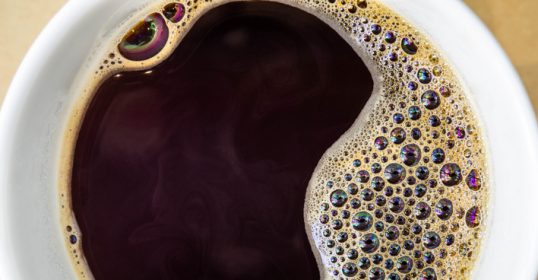 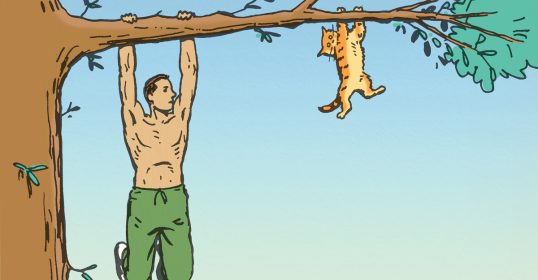 The Benefits of Hanging for Strength and Mobility