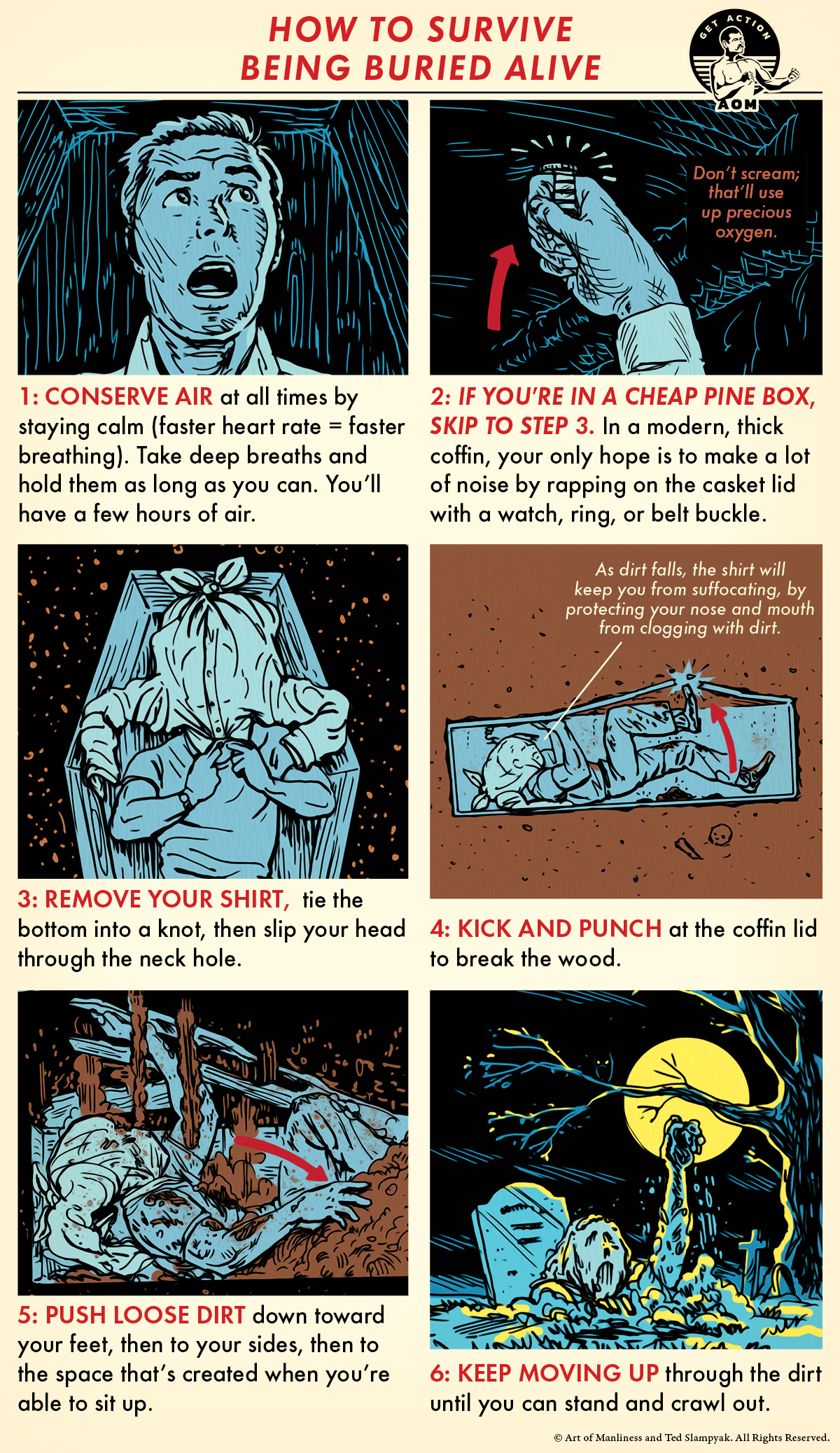 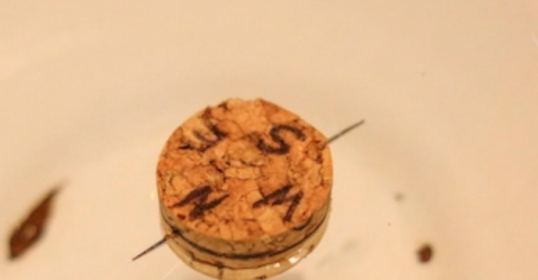 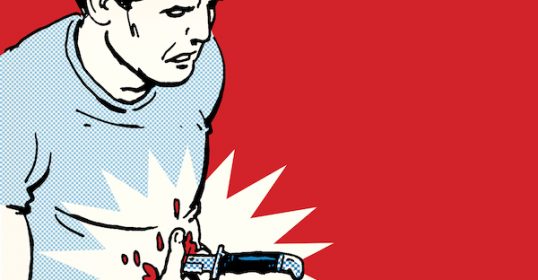 How to Treat an Impalement Wound