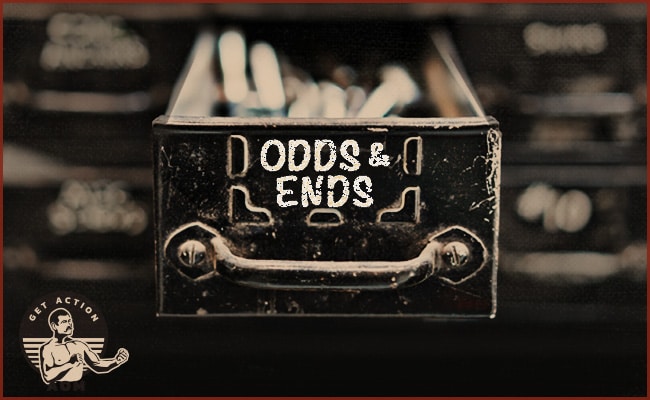 Lectures on René Girard’s Mimetic Theory I’ve been watching these video lectures by Jonathan Bi and David Perell during my Zone 2 cardio lately. I was first introduced to the idea of René Girard’s “mimetic theory” when Luke Burgis came on the AoM podcast. These lectures on the subject are very well done and provide a lot of food for thought about why we want what we want and how our desires can create conflict.

Jayber Crow by Wendell Berry Several years ago, Kate’s late Uncle Buzz mailed this book to me out of the blue with a note that said something to the effect of “This book is about a small town barber in Kentucky. It’s hard to describe why you want to keep reading it, but I couldn’t put it down. I think you might like it too.” And I did! It became one of my favorite books. This was my first introduction to the writing of Wendell Berry, and I’ve since become a fan. I plan on re-reading Jayber Crow this year. Join me. You won’t regret it.

Wireless charging stand for Apple Watch and iPhone. I got tired of having to look for an Apple charging cable every night because the kids moved the charging port somewhere else in the house to charge their Switch or iPad. So I found this three-in-one charging station that sits on my office desk. It can charge your Apple Watch, iPhone, and AirPods all at once. Pretty dang convenient.

The College Essay Is Dead. Writing has long been used as a way to assess the mental fitness and aptitude of students and job candidates. Essays for classes and college applications, as well as cover letters for job applications, have always been less about the actual content than showing the reader/reviewer that you’re a generally competent person who knows how to use language. What happens, then, when artificial intelligence programs like ChatGPT can be used to crank these essays out? Will writing still be used as a gauge of intelligence and aptitude? Will teaching writing to students still be as important as it once was? There’s been a lot of ink spilt lately on the impact A.I. will have, and this Atlantic article is one of the best at getting at the way it’s going to change our world.

Quote of the Week:

Though conditions have grown puzzling in their complexity, though changes have been vast, yet we may remain absolutely sure of one thing; that now as ever in the past, and as it will ever be in the future, there can be no substitute for elemental virtues, for the elemental qualities to which we allude when we speak of a man, not only as a good man, but as emphatically a man. We can build up the standard of individual citizenship and individual well-being, we can raise the national standard and make it what it can and shall be made, only by each of us steadfastly keeping in mind that there can be no substitute for the world-old commonplace qualities of truth, justice, courage, thrift, industry, common sense, and genuine sympathy with the fellow feelings of others. 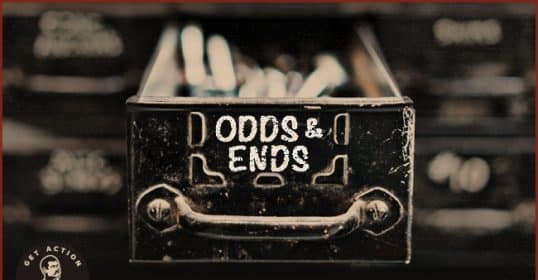