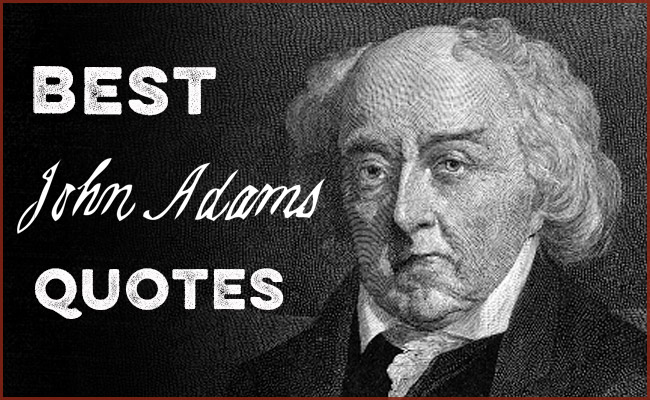 The 11 Cognitive Distortions That Are Making You a Miserable SOB

How to Help a Woman With Her Coat