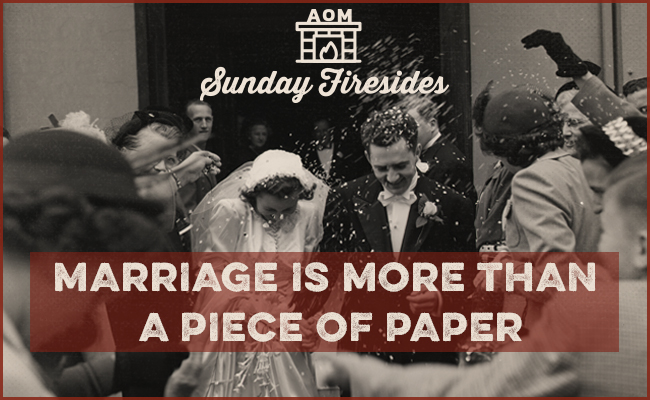 “I don’t need a state or a church to tell me I love someone — marriage is just a piece of paper.”

This contemporary opinion is typically taken to be a reflection of changing attitudes on relationships and societal institutions.

But it’s really a reflection of changing attitudes on the efficacy of ritual.

Marriage is more than a piece of paper, if you believe that ritual does work. In both senses of that phrase.

The marriage ritual crystallizes commitment. In place of ambiguous sliding, it requires volitional deciding. Private, ethereal feeling becomes public, embodied action. Making promises in front of loved ones changes their expectations for you and your partner, and your expectations for yourselves.

The marriage ritual creates suspenseful anticipation, theatrical texture, an emotional turning point — a climatic arc — in an existence we desire to be framed as a dramatic, compelling narrative, but which typically defaults to indistinct flatness.

The marriage ritual serves as a rite of passage, a psychological transition, a line of demarcation between who the two of you were separately, and who you’ll be together. One chapter ends, and another begins.

The marriage ritual creates a monument in memory, a peak to which you may reorient yourself through the years, an anniversary upon which your love may be perennially renewed, refreshed, re-founded.

More than all this, the marriage ritual proves transformative in a way that can’t be explained by an examination of its mere mechanics. It draws upon some metaphysical power, so that while it changes nothing, it changes everything.

When it comes to something as unexplainable and transcendent as love, we shouldn’t be too quick to decide it isn’t. 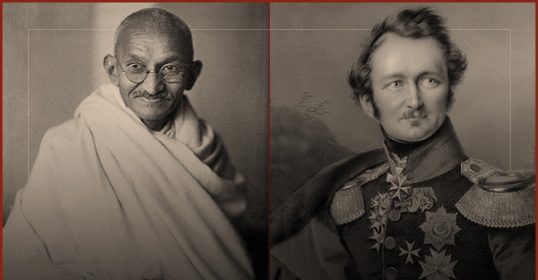 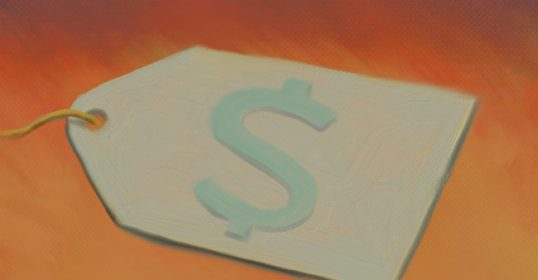 Sunday Firesides: The Cost of a Thing