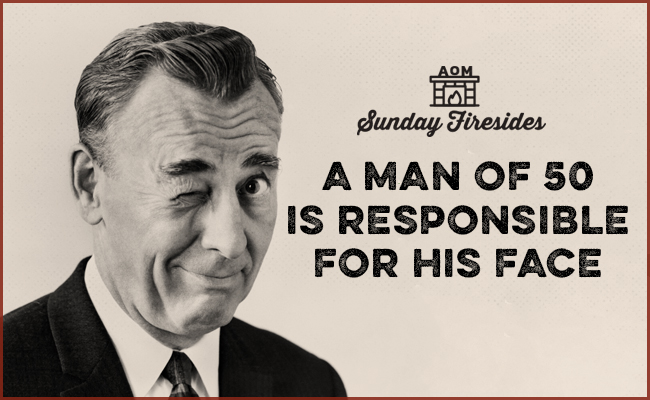 Edwin M. Stanton, Secretary of War under Abraham Lincoln, was talking with an associate, when another member of his department walked by. Stanton remarked that the middle-aged officer was “a pretender, a humbug, and a fraud,” and asked rhetorically whether his companion had ever seen anyone who so resembled a codfish.

Stanton’s companion was taken aback, saying that the officer had a sterling reputation, and on any account, didn’t have control over his looks.

“I deny your conclusions,” Stanton retorted. “A man of 50 is responsible for his face!”

A few months later, the cod-like colleague was convicted of stealing public funds.

We all start our lives with the faces our parents gave us. But thereafter, whatever is going on on our insides, begins to register on our outsides. Minute after minute, month after month, decade after decade, the things we think, the choices we make, and the facial expressions such thoughts and behaviors produce, become etched on one’s visage.

People with punchable faces typically have punchable personalities. People with kind eyes invariably turn out to be kind. Whether a life is led with contempt, or compassion, these dispositions are in some strange but perceptible way carved into the countenance. There are exceptions, of course, folks who look like jerks but turn out to be gems, and vice versa. But by and large, you often can judge a book by its cover.

Recognition of this fact is important, because it shows that our thoughts and choices, far from being the kind of weak, mutable, ephemeral things we often imagine, actually generate a powerful, durable, transformative force. Character is not something that can be disguised with the right talk, the screwed-on smile, the veneer of politeness. Instead, the choices we make create indelible reverberations that cannot be concealed, and, indeed, inescapably seep out of every pore. 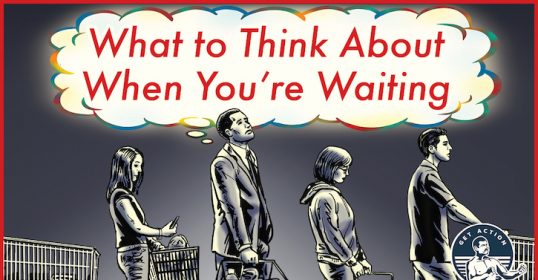 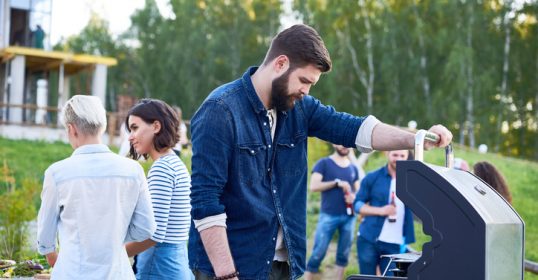 Podcast #592: Being a Man in the Lousy Modern World