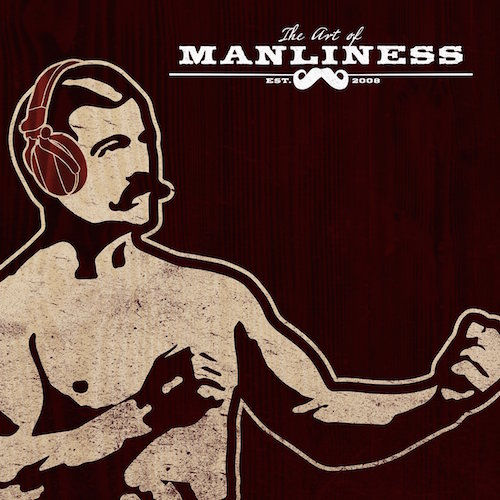 While I’ve enjoyed talking to all my guests, below I highlight my personal favorites so far this year. They’re not in any particular order. If you haven’t listened to the podcast yet, the episodes below will give you a good idea of what you’ve been missing out on. Listen to a few (or all) of them and then subscribe using your podcast player of choice. I’d love to have you join in on my conversations with some really interesting folks.

Do ever feel like your tech is using you, instead of you using your tech? Consider becoming a digital minimalist. Cal Newport has written the definitive guide to the mindset and tactics behind the philosophy of digital minimalism, and in this episode we did a deep dive into how to use your tech more Spartanly, and yet more fruitfully.

Be Your Own Bodyguard

While most of us will likely never be able to afford our own bodyguard, that doesn’t mean we can’t use the same mindset and skills these professionals use to protect their high-powered clients, to protect ourselves and our loved ones. In this episode, I talked with former executive bodyguard Nick Hughes about how to do exactly that.

A Proven System for Building and Breaking Habits

Do your attempts at making and breaking habits usually fail after just a few weeks of flailing effort? Do you usually blame your lack of willpower for your lack of success?

Maybe it isn’t a lack of willpower that’s holding you back from your habit goals after all, but the tactics you use for reaching them. In this episode, James Clear walks us through how to make habit formation and habit breaking much easier by crafting optimal systems for behavior change.

How to Lose Weight, and Keep It Off Forever

If you’re like a lot of men, you’ve likely at some point made it a goal to lose weight. But if you’re also like a lot of men, you’ve made that goal before, and maybe even succeeded with it, but have had to make it again because you gained all the weight back. In this episode, Layne Norton argues that losing weight is actually pretty easy. The real trick is keeping it off. Listen in for how to keep the lbs from coming back, and all things fat loss.

Friedrich Nietzsche is one of the most polarizing and misunderstood of modern philosophers. Dismissed by some and misinterpreted by others, the real philosophy of Nietzsche in fact holds some incredibly life-affirming truths for everyone, regardless of belief or age. My guest in this episode — philosophy professor John Kaag — offers an excellent introduction to these insights.

The human body is capable of doing a wide variety of movements, in a variety of environments. But Erwan Le Corre, founder of the MovNat physical fitness system, argues that most modern people only do a few movements each day, commonly find themselves stuck in sterile surroundings, and that these confinements are sapping our physical and psychological health. In this episode, Erwan explains what natural movement is, and how we can break out of our “cages” and rediscover our amazing human potential for physical exploration.

A Man’s Need for Ritual

For thousands of years, men’s lives were structured by rituals — rituals that helped them mark significant events, make sense of the world, and move from one phase of life to the next.

In our modern age, our lives are largely devoid of rituals, and William Ayot, a poet, men’s group facilitator, ritual leader, and author, says we’re worse off for it. In this episode, we discussed the power of ritual, why rituals have declined in Western culture, what defines a ritual, and how to fill your life with more of them.

How to Improve Your Speaking Voice

When it comes to your personal presentation, there’s one aspect that often gets overlooked: your speaking voice. Your voice is a big part of what makes you, you, and what makes you likable and influential. Yet you probably don’t think too much about it.

In this episode, voice coach Roger Love discussed why having a clear, confident, pleasant speaking voice is important for success in your career and your life, the biggest ways people sabotage their voice, and how to improve your voice.

Why Generalists Triumph in a Specialized World

We often think that to become a success in today’s modern world, you have to specialize and specialize early. But David Epstein makes the case that, actually, the most creative, innovative, and successful people don’t specialize. They’re generalists.

In this episode, David and I discussed the two different paths to success as embodied by Tiger Woods and Roger Federer, why our increasingly complex and abstract world requires not only having a depth but a breadth of knowledge, why you should dabble in lots of different activities, and why our increasing specialization is not only stifling individual flourishing, but also getting in the way of scientific advances that would benefit society.

What Plato’s Republic Has to Say About Being a Man

Plato’s Republic is a seminal treatise in Western political philosophy and thought. It hits on ideas that we’re still grappling with in our own time, including the nature of justice and what the ideal political system looks like. Jacob Howland, professor of philosophy, argues that The Republic also has a lot to say about manliness, character development, and education in our current climate of safe spaces and trigger warnings.

The Quest for a Moral Life

Do you ever feel like you’re spinning your existential wheels in life? That outwardly, you seem to be doing okay, but inwardly, you feel kind of empty?

David Brooks would say that you’ve got to move on from trekking up life’s first mountain, to begin a journey up its second. In this episode, he makes the case that there are two mountains that we climb in life: The first is about the self — getting a college degree, starting a career, buying a home, and making your mark on the world. But at some point, that mountain starts to feel unfulfilling. That’s when we discover there’s a second mountain to ascend — a path of selflessness, relationships, and greater meaning.

The Surprises of Romantic Attraction

According to the popular evolutionary theory of human attraction, people select romantic partners based on objective assessments of what’s called their “mate value” — the extent to which an individual possesses traits like good looks and status. But is that really all that’s behind the way people pair up?

My guest in this episode, Paul Eastwick, has done a series of studies which add greater nuance to the mysteries of romantic attraction and give credence to the old adage that there really is someone for everyone.

Born to a prominent doctor, Teddy Atlas didn’t take a typical path in life — rather than go to college and become a white collar professional, he dropped out of high school, served time in jail, and became a boxing trainer. But in taking an unconventional journey, he accumulated a lot of wisdom along the way. In this episode, Teddy offers his hard-won lessons in persistence, courage, personal responsibility, and being a man. 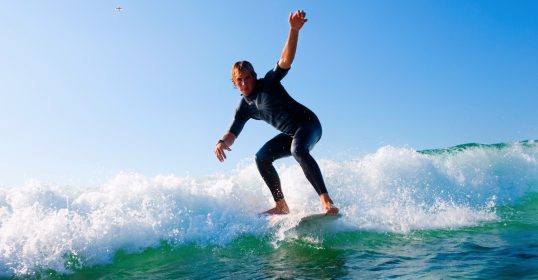 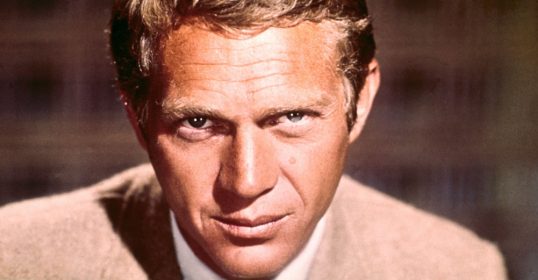