Temperance is closely akin to courage; for as courage takes on the pains which wisdom and justice find incidental to their ends, so temperance cuts off remorselessly whatever pleasures are inconsistent with these ends. The temperate man does not hate pleasure, any more than the brave man loves pain, for its own sake. It is not that he loves pleasure less, but that he loves wisdom and justice more. He puts the satisfaction of his permanent and social self over against the fleeting satisfaction of some isolated appetite, and cuts off the little pleasure to gain the lasting personal and social good. There is a remark of Hegel which gives the key to all true temperance; “In the eye of fate all action is guilt.” Since we are finite, to do one thing is to neglect all the competing alternative courses. We cannot have our cake and eat it too. As James puts it: “Not that I would not, if I could, be both handsome and fat and well-dressed and a great athlete, and make a million a year; be a wit, a bon-vivant, and a lady-killer, as well as a philosopher; a philanthropist, statesman, warrior, and African explorer, as well as a ‘tone-poet’ and saint. But the thing is simply impossible. The millionaire’s work would run counter to the saint’s; the bon-vivant and the philanthropist would trip each other up; and the philosopher and the lady-killer could not well keep house in the same tenement of clay. So the seeker of his truest, strongest, deepest self must review the list carefully, and pick out the one on which to stake his salvation.”

The temptation to intemperance comes chiefly from a false abstraction of pleasure. Finding that some function is attended with pleasure, we perform the function for the sake of the pleasure; forgetting to consider the end at which the function aims, or even disregarding the end altogether. A man seizes on one or another of the more sensitive parts of his nervous system, and then contrives ways to produce constant or frequently recurrent excitation. Thus the glutton crams his stomach, not for the nourishment and vigor food will give him, but for the sensations of agreeable taste and comfortable distention. Muscle must toil, brain must plan, and every other organ do extra work, simply to give the palate its transient titillation and provide the stomach its periodic gorge…

The glutton’s gorging of his stomach, in so far as it produces a pleasurable feeling of distention, is good. If a man were nothing but a stomach, and that were made of cast iron, then gluttony would be not only good, but the highest good. If a man were nothing but a bundle of nerves, and these were of wire and never subject to reaction, then the man who could keep them thrilling most intensely by whiskey and champagne would be the wisest one of us all…If one were a heating-plant chimney, then smoking would be the best he could do. If a man need do nothing but dream, then to neglect the joys of opium or cocaine would be superlative folly.

The evil of these things is due to the greater good they displace. Man is more than stomach or nerves or nose or jaws or chimney or dreamer; and indulgence in these departments of his life, unless very carefully controlled and restricted, involves injury to more important sides of life, out of all proportion to the petty gains in these special departments in question…

[But] let us be careful not to confound a wise temperance with the absurdities and rigors of asceticism. Asceticism hates pleasure, and sets itself up as something superior to pleasure. Hence it is sour, narrow, repulsive. As Macaulay said of the Puritans, “They hated bear-baiting, not because it gave pain to the bear, but because it gave pleasure to the spectators;” so the ascetic seems to hate the pleasure there is in things, and to begrudge other people their joys and consolations.

True temperance is modest. It is nothing in itself, but, like courage, simply the handmaid of wisdom and justice to carry out their commands. Temperance does not hate pleasure. Temperance loves pleasure more wisely — that is all. The temperate man recognizes that the pleasure of an act is a pretty sure indication that the act has some elements of good. But temperance denies that pleasure is an indication of the relative worth of different acts. Reason, not pleasure alone, must decide that point. Temperance never cuts off an indulgence, unless it be to save some greater and more valuable interest of life. Temperance is always, if it is modest, and keeps its proper place as the handmaid of wisdom, engaged in cutting off a lesser to save a greater good. Its weapon and symbol is the pruning knife; and its aim and justification is that the vine of life may bear more and better fruit. To erect temperance into a positive principle, to be merely a temperance man or woman, to cut off the fair leaves of pleasure merely for the sake of cutting them off, is monstrous, unnatural, perverse. The great moral motive power of life must lie in the positive and pleasurable interests which wisdom and justice and faith and love lay hold upon. To cast out evil as an end in itself is as futile as to try to drive the air out of a room with a fan.

Temperance, indeed, often finds itself arrayed against the lower and intenser forms of pleasure. That is because, for purposes of her own, Nature has attached the keenest pleasures to those instincts which are most fundamental to the preservation of the individual and the perpetuation of the species. But temperance, if it be wise, — if, that is, it be truly moral — must ever justify itself by those personal and social goods at which wisdom and justice aim. Hence temperance, though an important virtue in its place, is yet a strictly subordinate one. No man can amount to much without constant practice of stern self-denial and rigid self-control. But a man who does nothing but that; the man who erects temperance into a positive principle, who believes that the pruning knife can bear fruit of itself, and despises the rich soil that feeds the roots and the sweet sap that nourishes the branches of the vine of life, is no man at all. The measure and value of our temperance is, not the indulgences which we lop off from the branches of life here and there, but the beauty and sweetness and worth of the fruit which is borne by our lives as a whole. 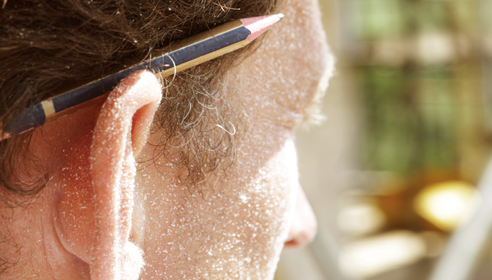 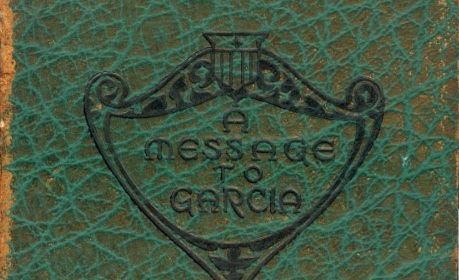 Podcast #518: The Quest for a Moral Life 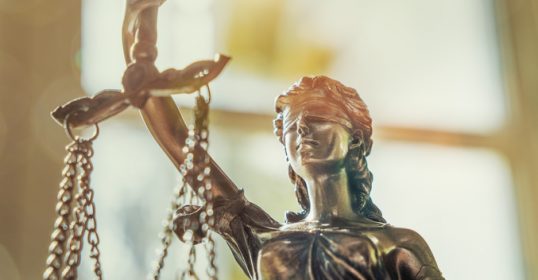