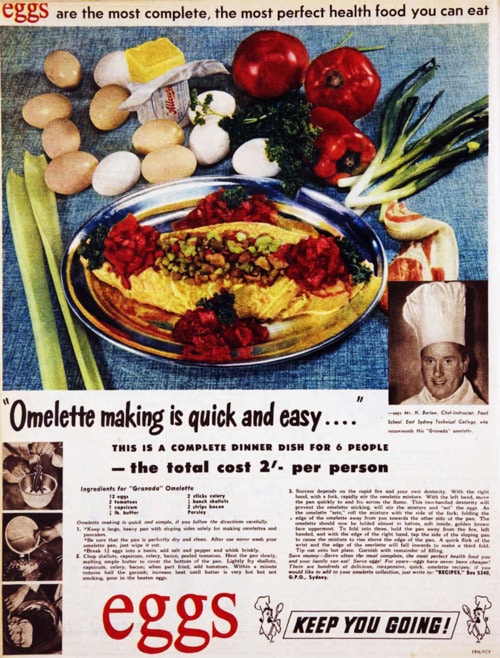 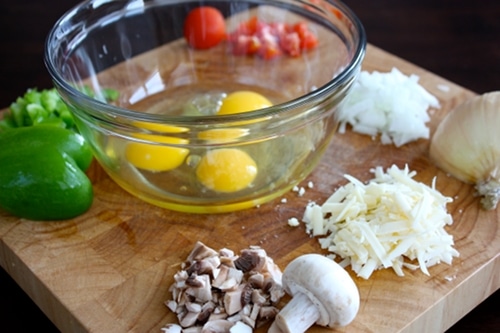 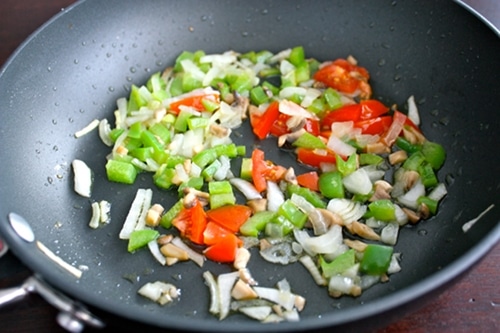 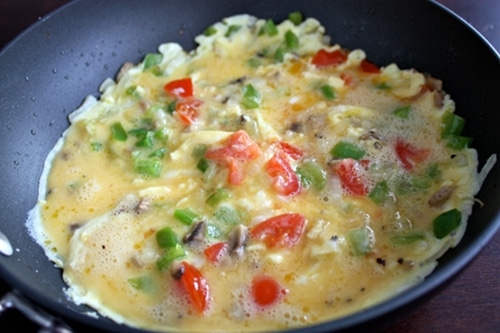 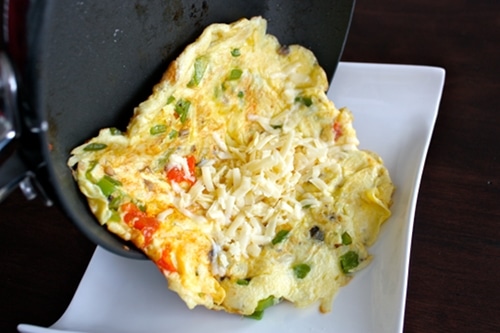 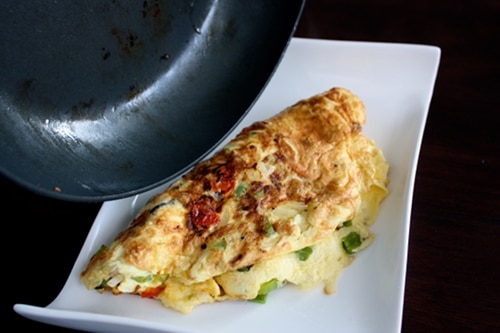 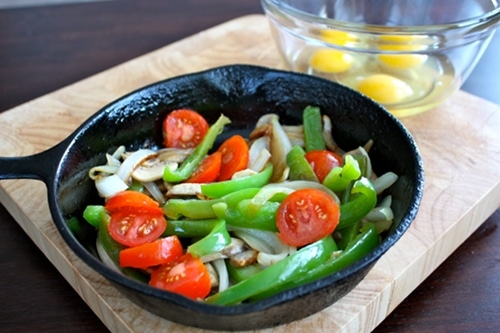 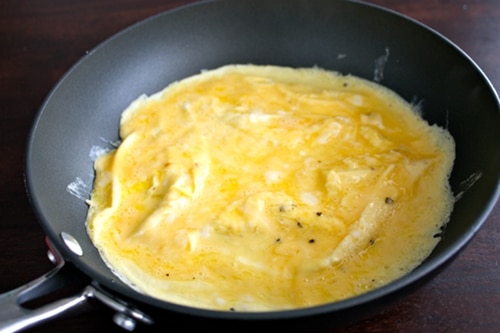 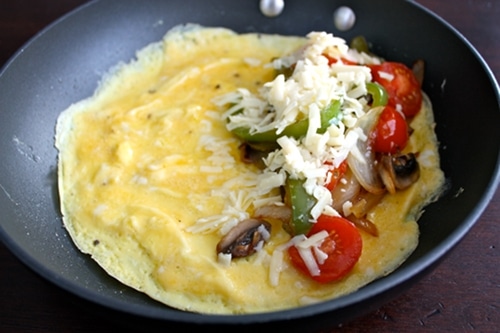 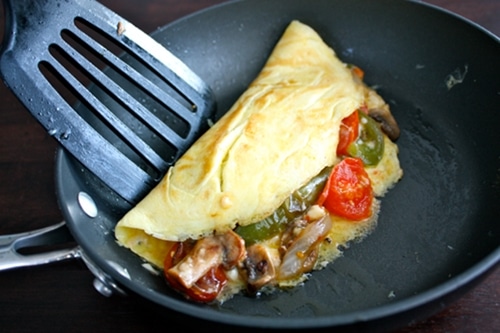 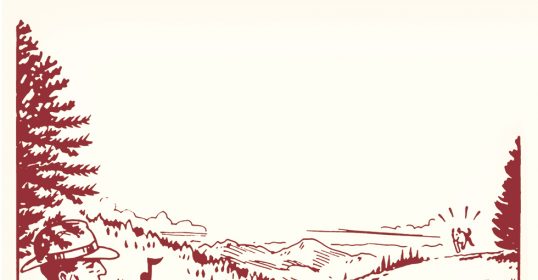 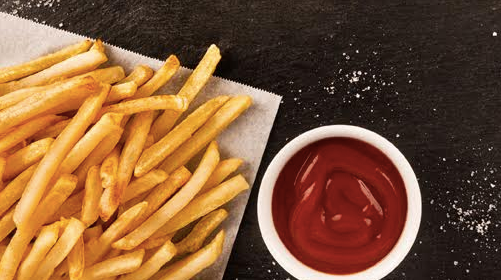 The Best Ways to Reheat and Reuse Leftover French Fries 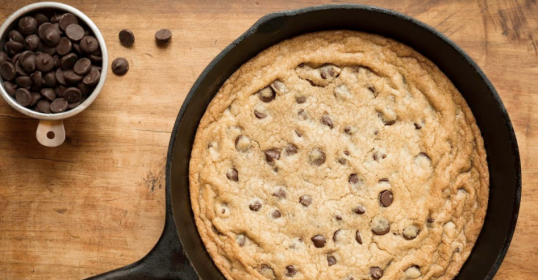