To commemorate the 70th anniversary of Victory in Europe Day, I had the privilege of interviewing 91-year-old WWII veteran Frank Slane. Frank was a glider pilot during the war, and went on to serve in the Air National Guard.

Frank talks about his experiences growing up and in the war, as well as what he thinks of the younger generation today, and what advice he would give to young men. 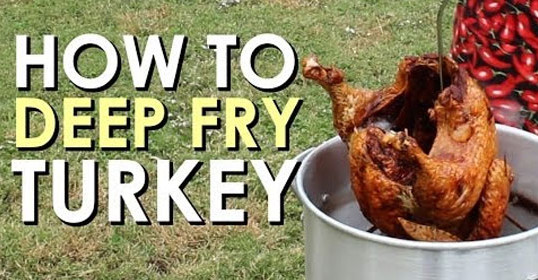 Turkey Week: How to Deep Fry a Turkey [VIDEO] 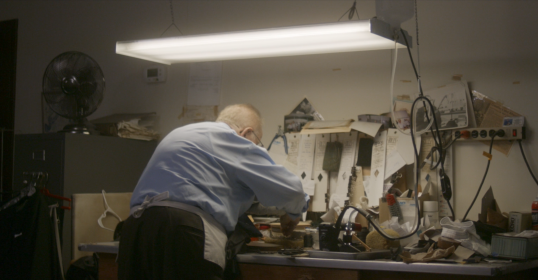 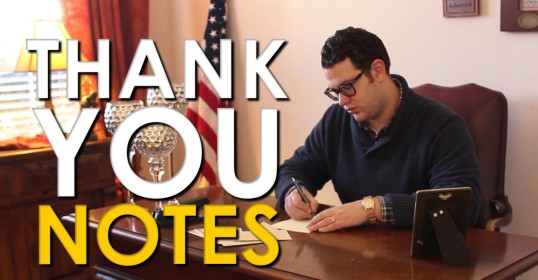 How to Write a Thank You Note [VIDEO] 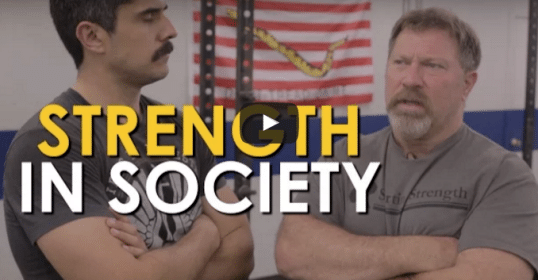