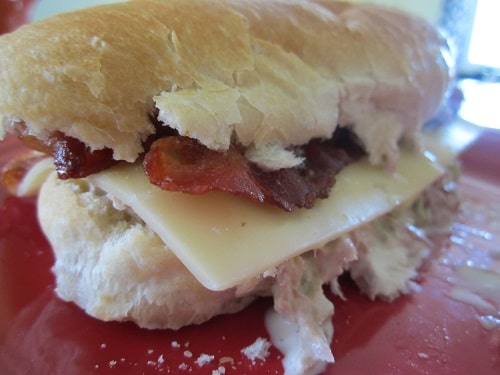 Welcome to Day #21 of the AoM sandwich project. Last month we asked readers for their best sandwich recommendations. Out of 483 submissions, we picked 20 to highlight here on the site each weekday during the month of April. At the end, we’ll publish all the entries into an epic man-sandwich cookbook. Enjoy.

We received quite a few sandwich submissions featuring seafood, so of course, we had to try one before the month of sandwiches comes to an end. I’m a believer that the best sandwiches have bacon, so this was a fairly easy choice. I’ve also never had a tuna salad sandwich before even though I love a good tuna casserole. Here’s to trying new things! Will it become a favorite or have me wanting to keep the tuna in the sea? 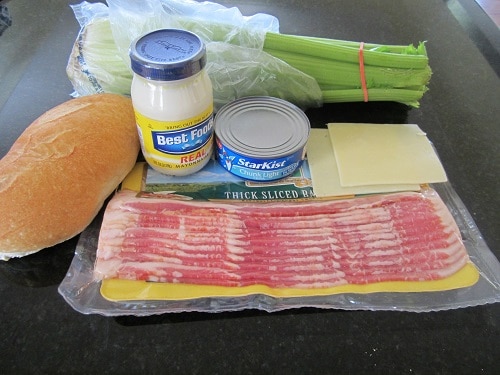 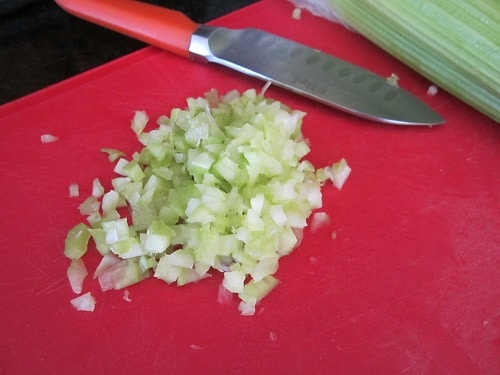 I used a single stalk/rib of the head, and it was the perfect amount. 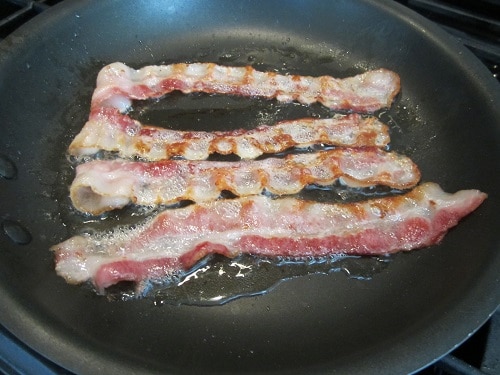 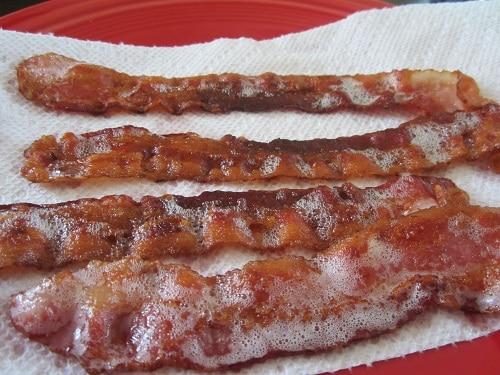 Patrick said to get it nice and crispy. Also, who doesn’t love another picture of bacon? 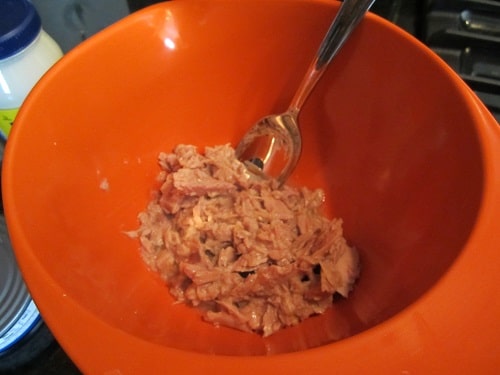 I threw two cans of tuna into a mixing bowl. I was going to use just a single can, but it didn’t look like it would be enough, so I threw in another. Good thing I bought two! 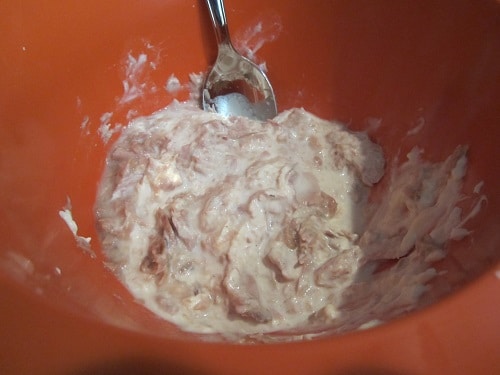 Mix in mayo. There wasn’t a specified amount, but I went with about 5 tablespoons, and it was perfect. 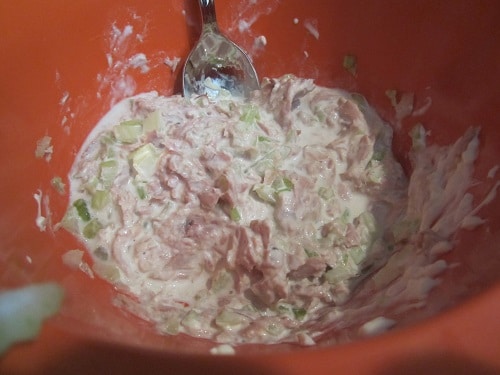 Step 6: Mix in One Slice of Bacon 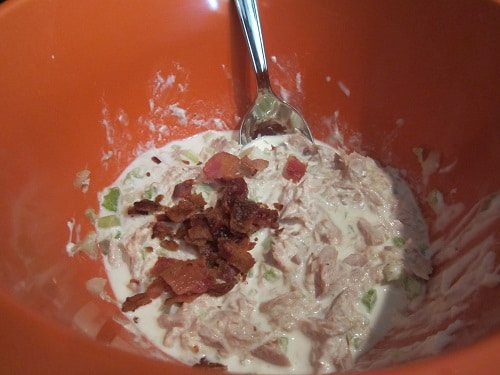 Chop up one slice of bacon and throw it into the mix. 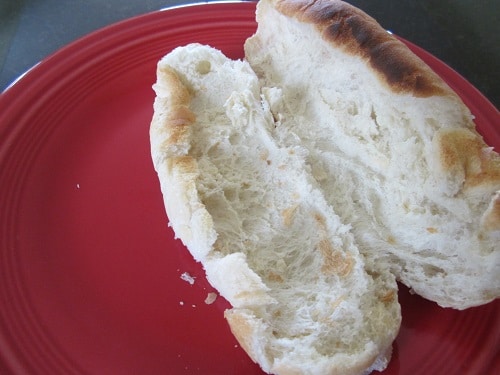 I threw it under the broiler for a few minutes. Perfecto. 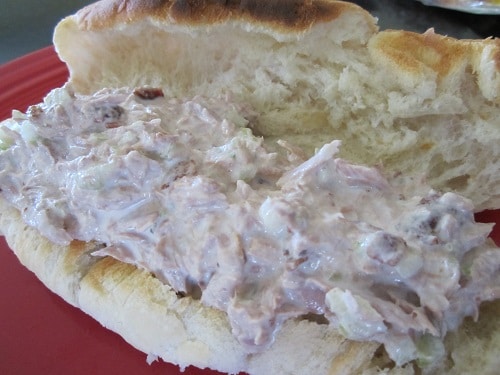 I didn’t use all of it, but one 5 oz can definitely would not have been enough. 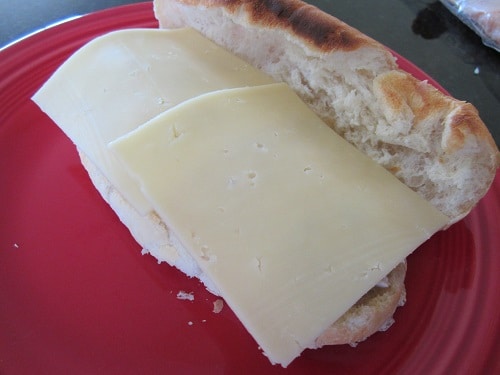 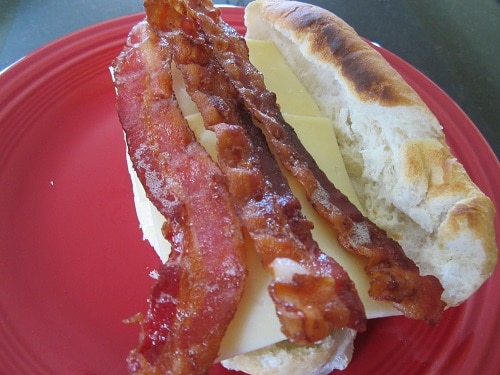 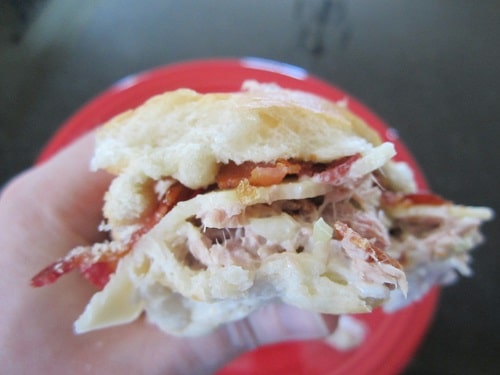 Wow. This ended up easily being one of my favorite sandwiches of the month. The flavors combined perfectly, as did the textures. I don’t even know what else to say about this sandwich; it was darn near perfect. The only flaw was its messiness, but that was my own fault for not draining the tuna quite well enough. It was my first go with tuna salad, and my only fear is that grocery store or restaurant versions just won’t live up to this fine creation. What a sandwich, Patrick. Thank you! 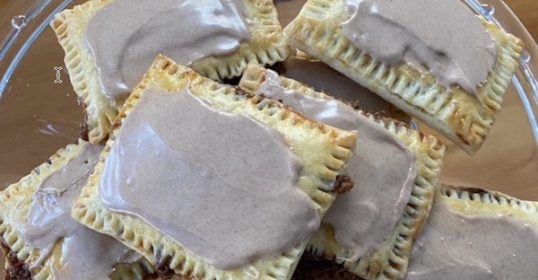